I asked my friends a few weeks ago whether they read Harry Potter. 60 percent said no. I am shocked, appalled and super, super surprised. So I decided to do a book review for one of my favorite books in the series. Seriously guys!! Harry Potter is awesome!! I give it 5/5 star rating. For those who watch the movies, I have to tell you. The books are slightly different than the movies. I suggest you read the books first and THEN watch the movie, because the books are the originals. So onto the review for the Goblet of Fire.

This book, quite literally, is about a Goblet of Fire. It revolves around a tournament, quite a brutal tournament,which is played in Hogwarts, and in which a few students have died in before. This year, to avoid deaths, they decide to make an age limit for the tournament, which is 16. The goblet of fire makes the decisions about who is going to represent their wizarding school and compete in the tournament. That is literally all I’m going to say about the plot, because I don’t want to give away any spoilers.

It is a thrilling read, and one that will leave you on the edge of your seat. WARNING: FOR THOSE WHO HAVE NOT WATCHED THE MOVIES AND ARE NEW TO HARRY POTTER, START FROM THE FIRST BOOK. IT IS CALLED THE PHILOSOPHER’S STONE. Or the Sorcerer’s Stone. Depends where you are from.

I happen to know that they have Harry Potter on Google Play Books, so go give this a read!

7 thoughts on “Book Review-Harry Potter and the Goblet of Fire by J.k.Rowling” 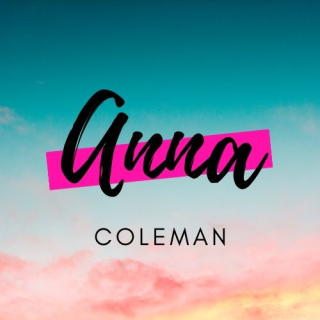